The Film Critics Guild, India’s first registered association of film critics, is a geographically diverse cross-section of professsionals who have come together to streamline the ethical and quality standards for film criticism in the country.

With India’s most credible critics representing print, radio, broadcast, and the web at its helm, the Guild is dedicated to maintaining the highest level of integrity amongst members and evaluating works of cinema that stand apart in their storytelling.

Film Critics are first and foremost film lovers. We watch movies for a living. The best criticism serves cinema in that it sets standards and helps to elevate the ecosystem. Which is why we decided to create the Films Critics Guild - an organisation that will further then cause of criticism in India. Too much of Indian film journalism is about stars and what sells. The Film Critics Guild is a way to make it about cinema again.

The purpose of the Film Critics Guild is to organise, lobby, celebrate, felicitate and integrate without pressure or prejudice. Speaking from the point of view of a younger member of the guild, there is such a huge need for an environment such as this, a place where experienced and senior movie critics would inspire a newer generation. Also, the Guild will be a place where a lot of us, who work as freelance movie critics, will be able to call home, a body of people who become each other’s support systems. Because lets be real, critiquing movies for a living isn’t winning any of us any friends in the film industry! Any trade association plays an important role within the trade, and the Film Critics Guild is no different. Film Critics being the link between the film makers and their audience, this guild is the united voice to encourage meaningful cinema, a platform of intelligent opinions and fierce motivation.

The internet and social media have galvanised the interest in film criticism and the Film Critic's Guild will be a credible force to reckon with in this regard. Credibility in unity. And unity in diversity. All of this is at its strongest when the cream of pan-India critics gather under the Film Critics Guild umbrella– where integrity is the password. 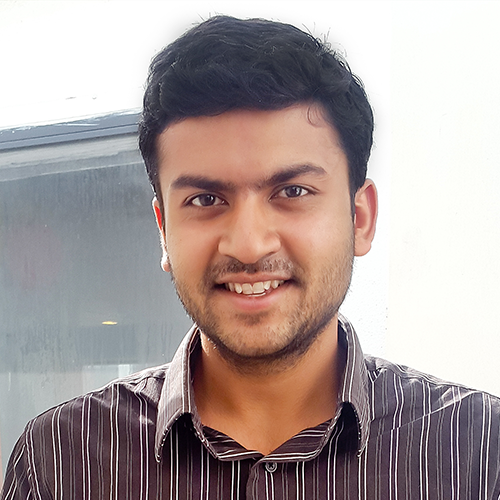 The Film Critics Guild is a collective that unites disparate Indian film critics, highlighting their professional concerns, finding different ways to bridge the gap between filmmakers, movie studios, and critics in order to make the different movie industries of the country more inclusive.

Film Critic for The Wire

We need a Film Critics Guild to emphasise our unity as film critics and speak in one strong voice. A frank and fearless media is the need of the hour and the Film Critics Guild provides a vital platform for independent and impartial voices to express themselves. A Film Critics Guild like this is necessary for those on both sides of the movies. It will not just help establish critiquing as a legitimate art form, but also further the evolution of Indian cinema across multiple new-age mediums.

The Film Critics Guild is a unique platform for critics from around the country to come together and put their knowledge and creative minds toegther to come with with something fruitful.

Short film is an affordable and effective medium of expression for young as well as experienced filmmakers. The brilliant work and evolved sensibility being showcased in this genre deserves to be supported and awarded.

When supported by an effective platform, the shorter medium has what it takes to change the course of Indian cinema by leading viewers to new ideas and worlds. 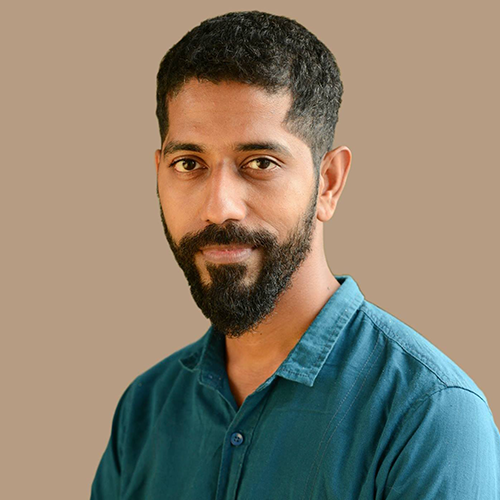 Short films have not yet captured the imagination of the majority, and what better way than to try to do it than through unbiased voices that have a large following.